Join us for our 2022 theater benefit with 5 incredible Broadway stars: two-time Tony Award nominee and two-time Drama Desk Award winner Gavin Lee, Major Attaway, Judy McLane, Emily Bautista, and Sam Primack who will be performing on our stage alongside members of our own Jr., Sr. and Star Theater Companies. This year we are proud to recognize Tina Indenbaum with the Star Legacy Award for her tireless and continued contribution to quality theater at the SYJCC. 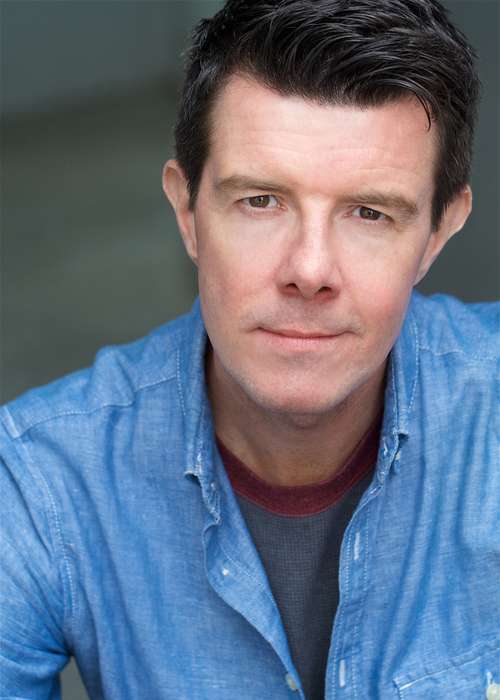 GAVIN LEE recently returned from playing Lumière in the revival of Disney’s Beauty and the Beast in London’s West End. Prior to that, he starred as The Grinch in Dr. Seuss’ How the Grinch Stole Christmas! The Musical, at Madison Square Garden. He received a Tony Award nomination and won a Drama Desk Award for originating the role of Squidward Q. Tentacles in SpongeBob SquarePants, The Broadway Musical. He has also played Thénardier in the Broadway revival of Les Misérables. He originated the role of Bert in the West End and Broadway productions of Mary Poppins for which he was Olivier- and Tony Award-nominated, as well as winning a Drama Desk and Theatre World Award. While in NYC, Gavin has appeared at Carnegie Hall in Showboat and in the World Premier of Holiday Inn at Goodspeed Opera House. On TV, he has guest starred in “Law and Order: SVU” and “The Good Wife.” He was seen as a regular in the final season of “White Collar.” His other London credits include leading roles in Top Hat, Crazy For You, Peggy Sue Got Married, Me and My Girl, Over My Shoulder, Oklahoma! and Contact. His regional theatre credits include Singin’ in the Rain, Snoopy, Noel Coward’s MASTERpieces, Of Thee I Sing, Saturday Night, Alan Ayckbourn’s Whenever and Chicago. 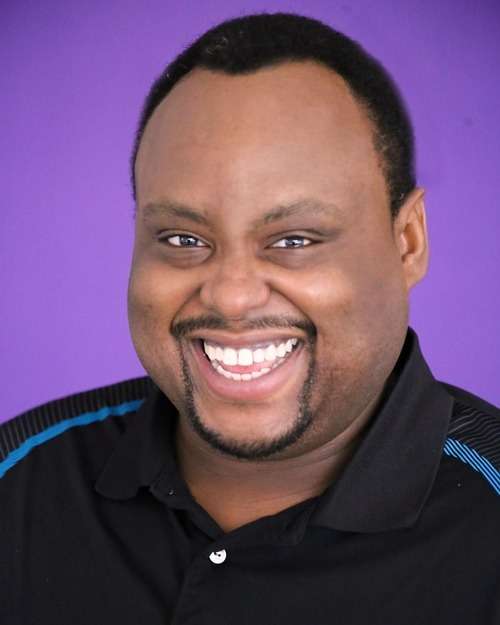 MAJOR ATTAWAY is a 20+ year veteran entertainer who began his career in the Dallas/Ft. Worth, TX area. In 2016, Attaway made his Broadway debut in Disney’s Aladdin, playing and understudying the roles of Genie, Babkak, and the Sultan. In 2017, he took over the Tony Award-winning Genie role for three years, becoming the longest-running actor in the role. He also played Fatty Arbuckle in NY City Center Encores! production of Mack and Mabel in 2020. He most recently appeared as the Voice of Audrey II in the Off-Broadway revival of Little Shop of Horrors. Regional: Ain’t Misbehavin’ (Ken); The Hot Mikado (Mikado); Hands on a Hardbody (Ronald); Frosty the Snowman (Frosty). Attaway has lent his voice talent to countless video game projects. On his Twitch Channel @IPlayedMajor, he livestreams games which he voices in character, as well as plays with and against fans! 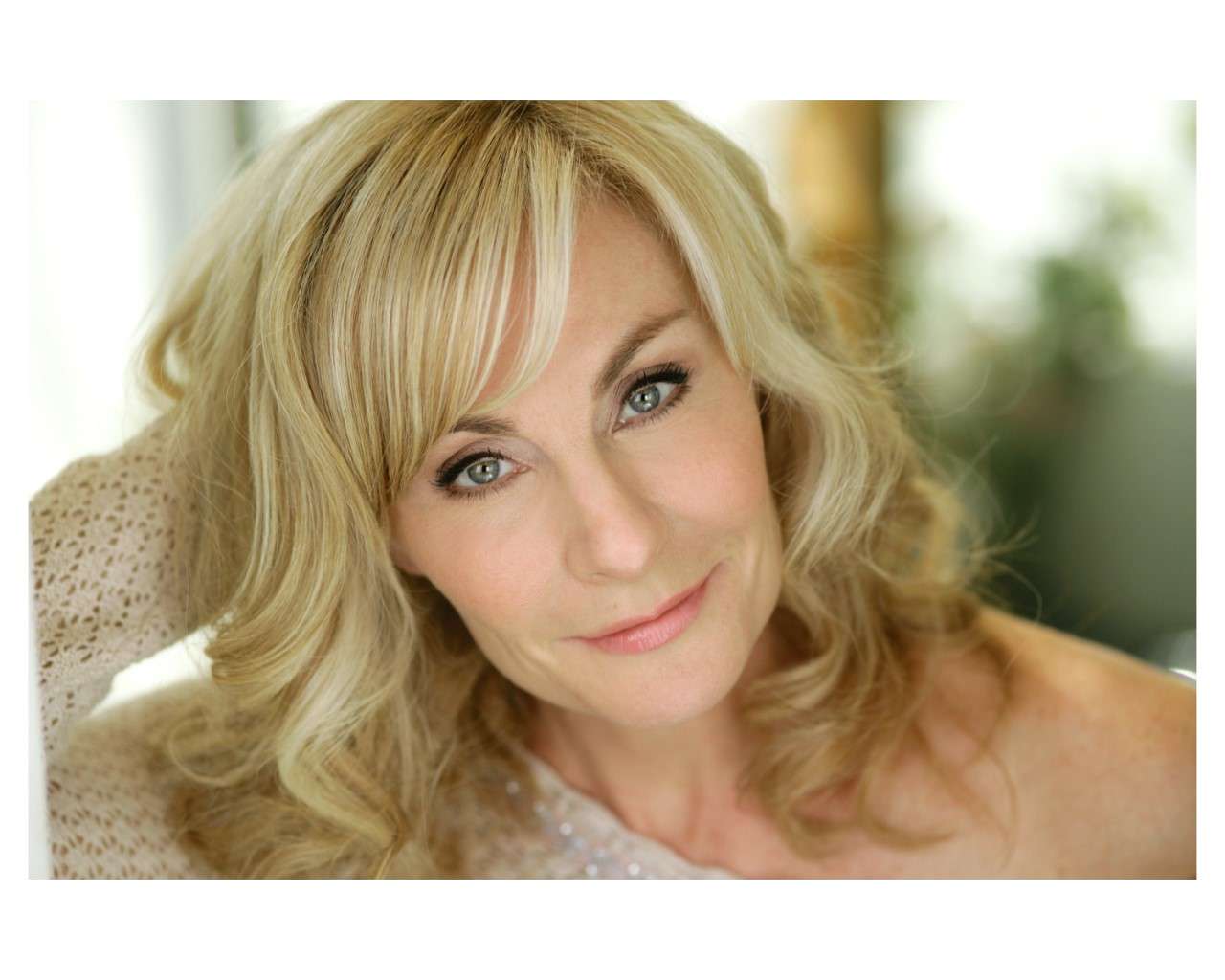 JUDY McLANE starred in over in over 4000 performances as Donna Sheridan and Tanya in the Broadway company of Mamma Mia!, making her the longest-running lead in the show’s history. Judy received critical acclaim for creating the role of Vienna in the Off-Broadway production of Johnny Guitar, garnering a Drama Desk Nomination and a Drama League Award for Distinguished Performance in the Theater. Other Broadway credits include Kiss of the Spider Woman (performing duets with the legendary Chita Rivera), Aspects of Love with John Cullum, and Chess. She created the role of Lillian in the World Premiere of the two-person musical Los Otros by Michael John LaChiusa at the Everyman Theatre. Her National and International Tours include the Baker’s Wife in Into the Woods, the Narrator in Joseph and the Amazing Technicolor Dreamcoat with Donny Osmond, Mrs. Baskin in Big, and Side by Side by Sondheim directed by Rob Marshall. Favorite roles include: Maria Callas in Master Class (Theatre Raleigh), Diana in Next to Normal (Syracuse Stage SALT Award, Riverside Theatre, Pioneer Theatre), Margaret in Light in the Piazza (Raleigh Theatre, Broadway World Award) Phyllis in Follies (Signature Theatre, Helen Hayes nomination), Eva Peron in Evita, the title character in Victor/Victoria, Aldonza in Man of La Mancha, Luisa in Nine, Nancy in Oliver!, Florence in Chess, Lily in Dr. Jekyll and Mr. Hyde (Paper Mill Playhouse), Fiona in Brigadoon, Milly in Seven Brides for Seven Brothers (St. Louis MUNY), Mrs. Walker in The Who’s Tommy, Rebecca in Rags (American Musical Theater of San Jose), Mary Magdalene in Jesus Christ Superstar (Sacramento Music Circus), and Ann in 1940’s Radio Hour (Repertory Theater of St. Louis), Isabella in Wuthering Heights (Olney Playhouse), and Lucy in Wildhorn’s Jekyll & Hyde (Casa Manana). As a worldwide concert and cabaret artist, she has performed as a soloist with countless symphony orchestras including the Bolshoi Orchestra in Moscow, the National Orchestra of Lyon, France, National Symphony of Canada, National Symphony Orchestra, Baltimore, Buffalo, Cincinnati, Dallas, Detroit, Ft. Worth, Indianapolis, Memphis, Milwaukee, Naples, Oklahoma City, Oregon, Pittsburgh, Seattle, St. Louis, Southwest Florida, Toronto, and Chautauqua Symphony Orchestras, and Chess in Concert at Carnegie Hall, among many others. Film: Donna in the cult classic film, “Were the World Mine,” and Val in “Hiding in Daylight,” which was selected for the 2019 Cannes Film Festival. TV: “Madame Secretary,” “Elementary,” “The Blacklist,” “Guiding Light” and “Another World.” Judy can be heard on the recordings of Johnny Guitar and Sundance the Musical. Judy most recently garnered rave reviews and an Outer Critics Circle Award nomination for her performance as Camille Penza in the hit Off-Broadway musical Romeo & Bernadette: A Musical Tale of Verona and Brooklyn. 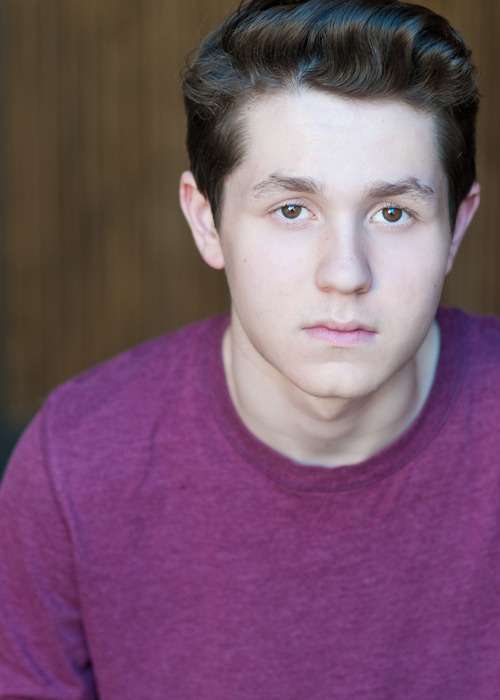 SAM PRIMACK is a native of Phoenix, AZ and comes straight from the Broadway and National Tour casts of Dear Evan Hansen, where he has spent the last year playing Evan Hansen. Sam was also honored to close out the show as Evan on Broadway in September 2022. Past credits include The Addams Family National Tour (Pugsley Addams), Catch Me If You Can (Frank Jr.), Spring Awakening (Moritz), and American Idiot (Johnny). He is also 2017 Jimmy Award finalist. He was a part of the casts of Newsies, Nine, A Christmas Story, and Gypsy for the Phoenix Theatre Company. Sam is grateful for amazing friends, teachers and his incredibly supportive family. 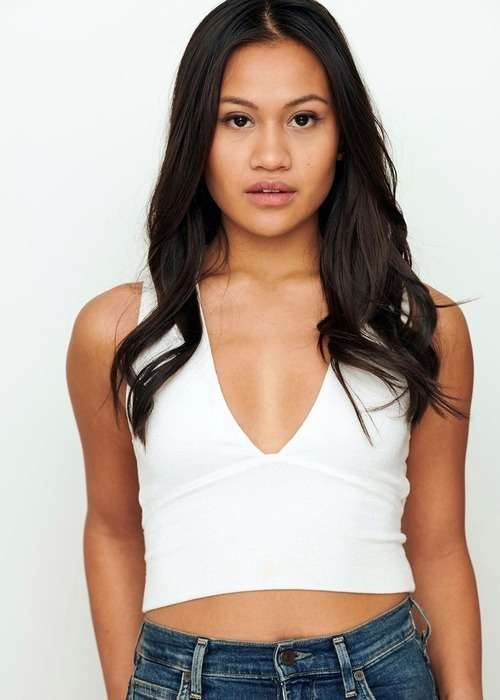 EMILY BAUTISTA is best known for her portrayal of Kim in Miss Saigon both in the show’s most recent Broadway revival and national tour. She also starred as Eponine in the North American touring company of Les Misérables. Most recently she has been seen in London at the Hackney Empire in the world premiere of Vanara The Musical and as Lenina in the developmental reading of the musical adaptation of Brave New World. Current television credits include Elodie in “Pretty Little Liars: Original Sin.”