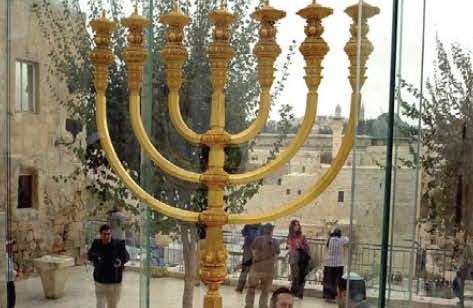 “Like flying birds, so will God protect Jerusalem”. – Isaiah 31:5

Jerusalem (Yerushalayim) was first settled around 6,000 years ago, making it one of the oldest cities in the world. Today, it is Israel’s Capitol, as well as its largest city (Population > 900,000 people). Jerusalem is considered holy by three religions: Judaism, Christianity, and Islam, and contains holy sites of each.

Jerusalem consists of two parts: The Old City of Jerusalem, contained within ancient walls, is further divided into Jewish, Armenian, Muslim, and Christian Quarters. The New City of Jerusalem, sitting beyond the ancient walls, is a modern metropolis. New Jerusalem neighborhoods vary from crowded streets of apartment houses to suburban neighborhoods with single-family homes with landscaped yards.

Among the places to visit in Jerusalem are the the Kotel (Western Wall), and the Knesset, Israel’s national parliament. Jerusalem is also home to many museums, concert venues, universities, and parks. 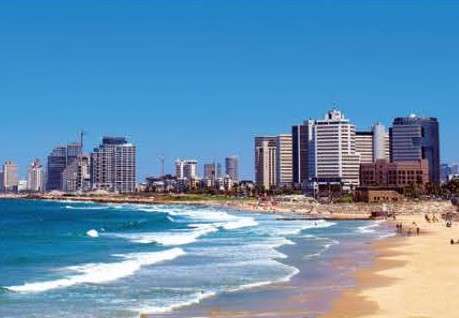 Tel Aviv is the technological and economic center of Israel and the second-largest city in Israel. It is a youthful, modern metropolis with a diverse population. Clubs, bars, a thriving arts community, gay life and beaches attract artists, musicians and young professionals to Tel Aviv’s more secular scene. Tel Aviv is also home to Tel Aviv University, the largest university in the country with more than 30,000 students.

While in Tel Aviv, you can visit Independence Hall, where Israel’s Declaration of Independence was proclaimed on May 14, 1948. Other highlights include the old Port of Jaffa (Yafo), museums, beaches, pedestrian malls, and open air markets. 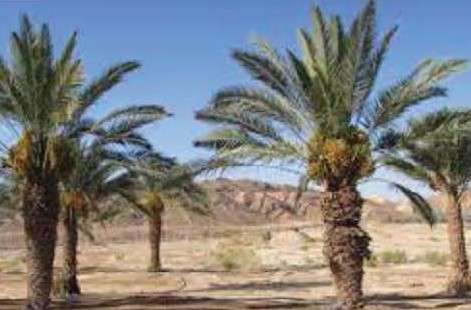 “The wilderness and the parched land shall be glad; and the Arava shall rejoice, and blossom as the rose”. – Isaiah 35:1

The Arava Valley is the desert that extends from the Dead Sea to the southern city of Eilat, along Israel’s border with Jordan. Most Arava residents rely on farming for a living. The Arava has more to offer than its natural beauty. Visitors to the Arava communities are inspired by their innovation and pioneership in the fields of sustainability, renewable energy, and food security. 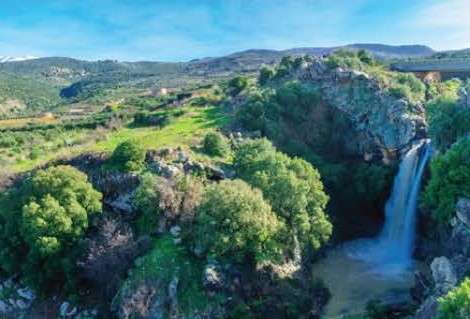 “And across the Jordan…they assigned…Golan in Bashan from the tribe of Manasseh”. – Joshua 20:8

The Golan Heights is a hilly and elevated land in Israel’s northeast, bordering on Lebanon, Syria, and Jordan. Its highest elevation is the top of Mt. Hermon, which sits 9000 feet above sea level. Most of the region sits lower, at an average 3300 feet. The Golan is a militarily strategic overlook, providing a clear view of the Jordan Rift Valley, including both the Sea of Galilee and the Jordan River.

In addition to its strategic military importance, the Golan Heights provides an important natural resource. The area receives significantly more precipitation than the surrounding, lower-elevation areas, enabling it to supply 15% of Israel’s water.